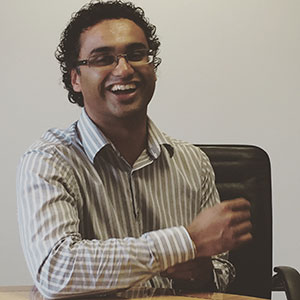 Sanjay is Chief Platform Officer at Infomedia, which he joined as a developer in 2004. Since that time he has held a variety of roles in which he has variously helped to build our one-platform, compliance-led approach, launched Consent to Charge (believed to be an industry first) and built out our territories and network of carriers, one of which, Etisalat, is now considered one of the leading payments aggregators. Most recently, as Managing Director, Sanjay oversaw a period during which tenure the business tripled its profits in one year. He works closely with the operating committee helping to drive Infomedia’s global strategy. Sanjay is married with three children and is a keen cyclist.