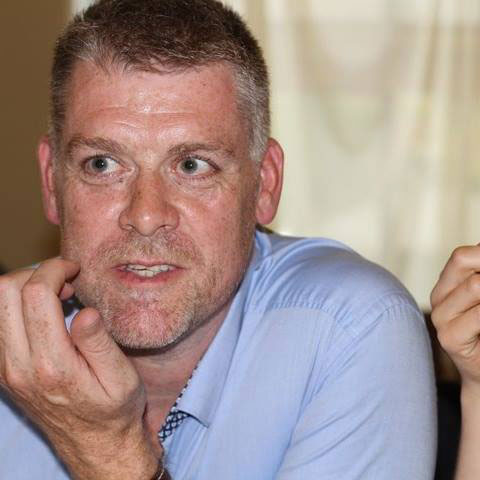 David Wainwright has been an active investor into digital transactional television formats for over 10 years. He launched the notorious TV channel FriendlyTV 15 years ago and went on to launch 15 channels and several leading Premium rate driven formats in the UK and abroad. The formats grossed over $100m purely from SMS and premium rate telephony.

Today he runs HollywoodTV which is a global lottery provider that powers some of the world’s largest lotteries. The shows are broadcasted via satellite into Africa, Middle East & South America.