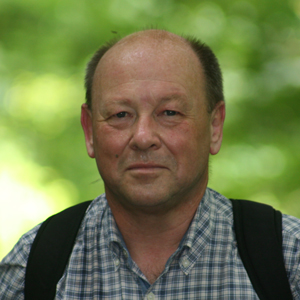 I worked for BT for forty years. The highest profile jobs included running the Dealing Back Office in Group Treasury as well as heading up the interconnect and MNO Infrastructure circuit billing team in BT Wholesale, as well as billing I was heavily involved in product management and new product development. I ended up running the AIT process, also within BT Wholesale. In each role I became well known and respected in the relevant parts of the industries.

After leaving BT and following a short rest I went to work for Telecom2 having been invited to join the Team by Rob Johnson and Alex Perez the owners. There is a contrast between working for a huge cumbersome goliath and a fast moving entrepreneurial company like Telecom2 but the transition was easy and I’m very happy there. I was initially dealing with AIT but then then moved onto Compliance, particularly for the many new products and services that Telecom2 develops, but at the same still supporting AIT and billing disputes.

I’m also a board member of AIME, my particular area of focus being all aspects  of Voice/Fixed line.

When not working I’m involved in aviation preservation and do voluntary work for Diabetes UK, including sitting on a subgroup of the local CCG dealing with Diabetes.