World Telemedia 2016 Marbella was a triumph! Now in its 27th Year, the show was on a high; attracting more delegates, more exhibitors and more banter than at any point in the past 10 years. 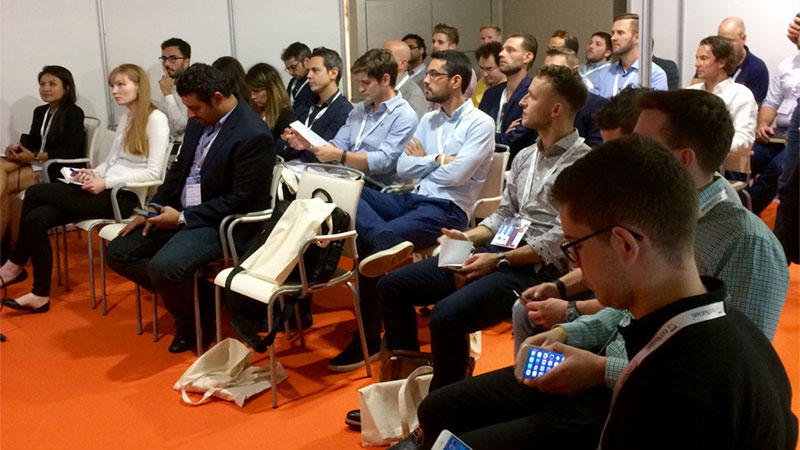 Despite things having been quite tough in many traditionally strong markets, it’s certainly an interesting time to be working in the Telemedia sector. Delegates were energised by clear innovations in services and technology, new emerging market opportunities and the promise of new business from mainstream companies – keen to engage and commercialise connected consumers with value added service, content and app propositions. By the way – you can’t get more “mainstream” that Gold Sponsors Kwak who came to Marbella having just picked up a European Business of the Year award for innovation.

Mobile payments are of course a major driver; with “charge to mobile” starting to gain real traction with users that wish to use their phones to pay for goods and services. Operators seem to be catching up with the idea – in some countries quicker than others – as we discovered in another excellent program of Country Updates (sponsored and hosted by Empello). So with a potential user base of around 70% of all mobile users ready and willing to enjoy this seamless payment mechanism – World Telemedia is set to be a “hot bed” for merchant, content owners and affiliates working in areas such as; games, venues, ticketing, gambling, chat, dating, publishing, horoscopes, promotions, adult services, charities, web access, retail, travel, vouchers and parking … to name but a few. 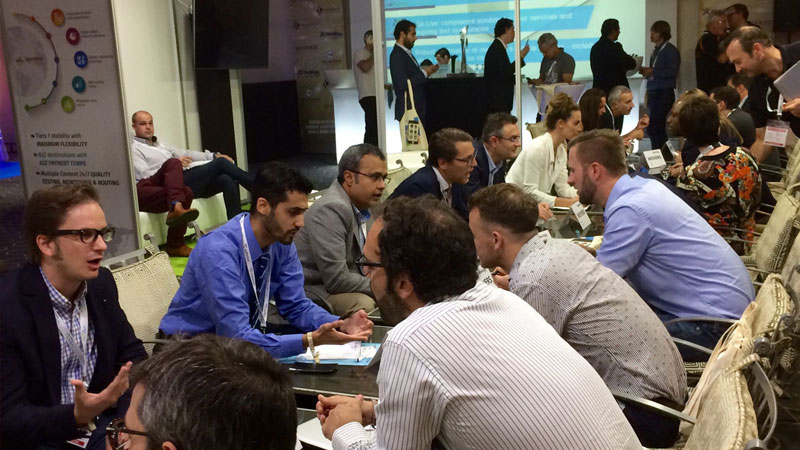 As always WT provided and essential update on the shifting regulatory sands and with PSD2 about to come into force – thanks should go out to AIME for ensuing that ticketing will be included in this latest directive.

So the mood was bullish about how to take carrier billing forward, not least from our latest major sponsors – VEOO. They demoed their new mobile wallet – which brings payments, loyalty and other facets of m-commerce together in one perfectly neat little hand held package!

The show also focussed much attention on the need for telcos and service providers to adapt to a more customer-centric world. Telco voice, data and SMS revenues are falling, but that doesn’t mean that no one is using voice and messaging – quite the opposite – it’s just that people are using Viber, Skype and WhatsApp. This is clearly an area that telcos need to tackle and they’ll need telemedia companies and VAS to “buck the trend”; warned BDO’s Christian Goetz in the opening keynote. 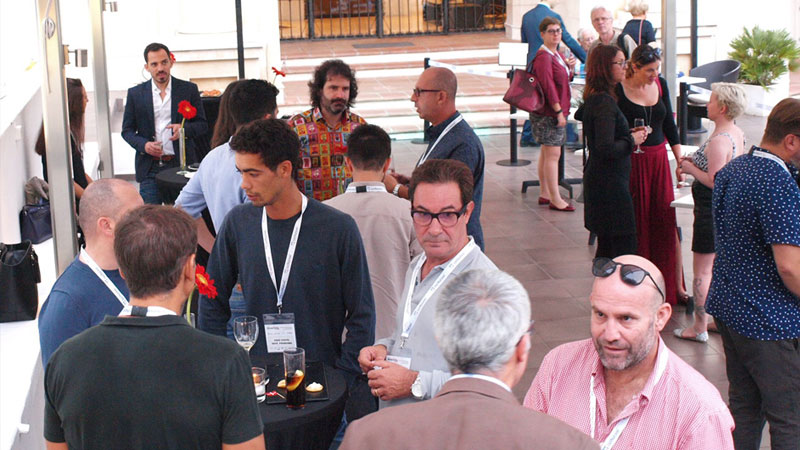 There was also a strong message that the industry needs to look closely at how merchants and affiliates are promoting VAS service propositions. With 22% of the population now using ad blockers, there will inevitably be serious consequences to campaign success. Media and advertising guru – Clive Goodman – gave us a visual feast which illustrated how immersive advertising and engagement opportunities might be used to combat the blockers.

Companies also need to engage more with affiliate marketing agencies to make affiliate marketing work better for them. It is already widely used, but unless it’s done properly – you could end up on the wrong side of the regulators! So we were of course delighted to hear from Kimia and Black6ADV – who were on hand to reveal some of the secrets to a successful partnership with your chosen network. It’s clear that everyone is looking forward to more involvement from the affiliate community at future events. 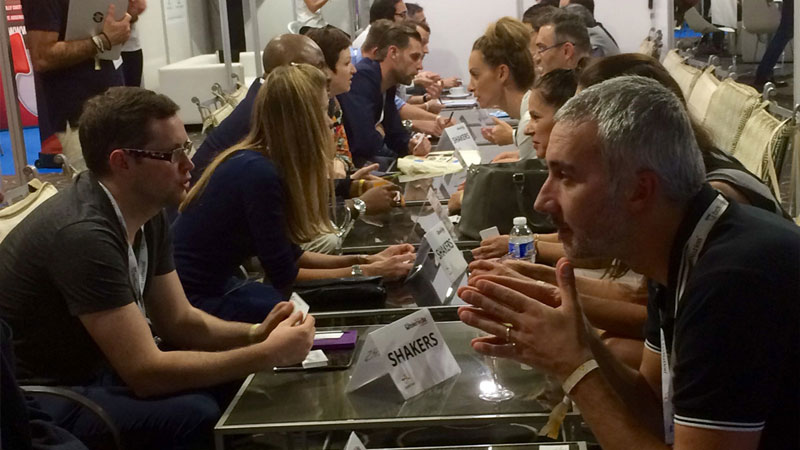